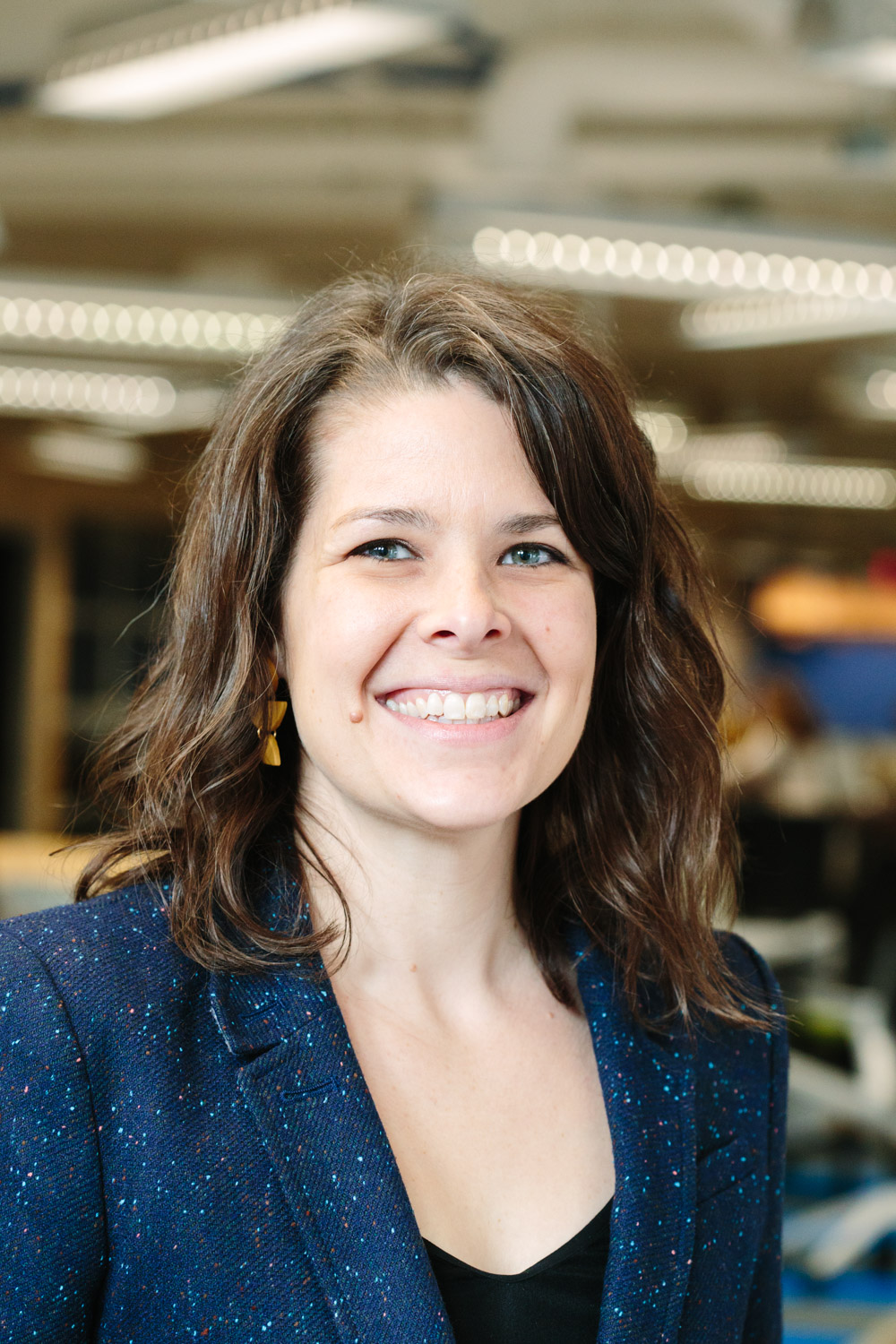 Kelly Kozlowski has been named to a key position overseeing the strategic development and execution of operations and programming at TechTown Detroit and the Wayne State University Office of Economic Development. As assistant vice president and chief operating officer, Kozlowski will be responsible for ensuring successful implementation, cultivation and maintenance of programs, systems, processes and services for TechTown, the Wayne State Industry Innovation Center and future neighborhood workspaces.

Kozlowski comes to TechTown and Wayne State as a seasoned strategist having served nonprofits across Southeast Michigan for more than a decade. In her previous role as chief operating officer for the Downtown Detroit Partnership (DDP), Kozlowski oversaw day-to-day operations of the company and positioned the organization for sustainability and growth. Prior to joining DDP, Kelly served as senior director of Automation Alley where she led strategic planning and oversaw daily operations.

"Kelly's impressive resume of advocating, managing and leading change related to business operations makes her the ideal candidate to join our team of innovative professionals," said Ned Staebler, Wayne State's vice president for economic development and TechTown's president and CEO. "The relationships and partnerships she's built with elected officials, businesses and foundations in Detroit will serve TechTown and Wayne State as we move forward our vision of an entrepreneurial landscape that's open to all Detroiters."

Kozlowski brings with her a wealth of experience working with incubators and accelerators. She first joined Automation Alley as the business accelerator client coordinator and served as a manager at OU INCubator and Macomb-OU InCubator.

"Having spent much of my career in the business incubator and accelerator world, I am thrilled to be joining an organization that continues to innovate the model," Kozlowski said. "Economic development is one of the most important levers we have in working toward equity across Detroit communities and TechTown is driving that work in a meaningful way."

Kozlowski holds a Bachelor of Arts degree in journalism and a Master of Public Administration degree from Oakland University, as well as a Diversity and Inclusion Certificate from Cornell University.

TechTown empowers Detroit-based startups and local businesses to start, stabilize and scale by providing resources, collaborative workspace and education for entrepreneurs that will further accelerate inclusive economic development across Detroit. Since 2007, TechTown has supported 2,700 companies, which created more than 1,600 jobs and raised more than $160 million in startup and growth capital. For more information, visit techtowndetroit.org.

About the Wayne State University Office of Economic Development

The Office of Economic Development leads Wayne State University's efforts to catalyze business activity and promote a vibrant Midtown Detroit. It is a hub and a convener which works across the university to leverage Wayne State's assets - its talent, its research and technology, its facilities and services, and its real estate - to stimulate growth and strengthen Midtown and neighborhoods across the city.